One woman’s children end up being expelled from their Catholic school after the school board discovered her OnlyFans account. 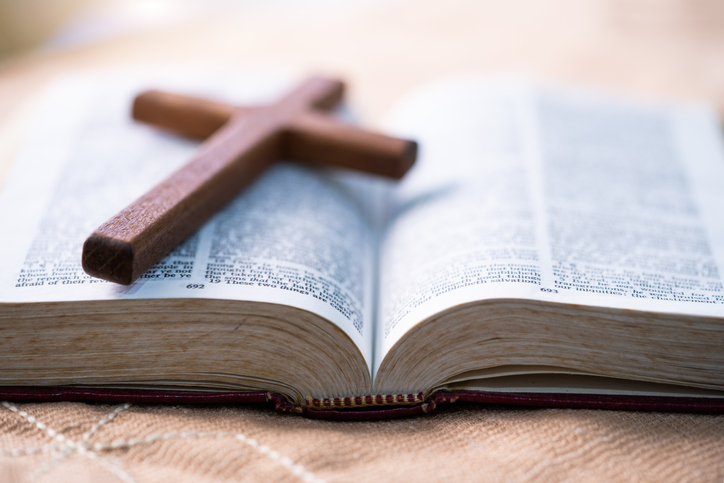 When the pandemic hit, one of the sites that experienced exponential growth was direct-to-fan content site OnlyFans. People use OnlyFans for all types of reason, including just talking to fans, which is being utilized by celebrities like Cardi B. Other stars, like Jordyn Woods, use the site to give exclusive access to more photos of her that aren’t available on Instagram. Not everyone is selling explicit content, but the site has gained that reputation despite being the main hub for gym rats.

According to Jezebel, a Catholic school in California found one parent’s OnlyFans and immediately expelled three innocent students for their mother’s actions.

Last week, Jackson was interviewed by British tabloid The Sun about how her modeling has angered fellow parents in their tight-knit community. She told The Sun that neighbors and parents from their children’s school, Sacred Heart Parish, discovered the account over the summer and have bombarded her with texts and phone calls, calling her “disgusting” and saying her children should be “kicked out.” Jackson also claims to have been booted from the role of “room mother” in her second grader’s class due to “complaints.”

While Sacred Heart Parish principal, Theresa Sparks, initially chose not to get involved, the Sun article changed her mind.

After the article, the principal suspended the students–which makes no sense, when the kids haven’t done anything wrong. And to be honest, neither has the mother, especially because it’s none of their business. The mother’s current monthly payout from OnlyFans is growing past $150,000 per month, which is enough to find another school and take great care of her children without the judgment of their previous school.