Elon Musk: SpaceX has ‘zero’ thoughts about an IPO for Starlink

New York (CNN Business)Elon Musk on Monday firmly denied that SpaceX is considering a spinoff and IPO for its Starlink satellite internet business.

When asked about the Bloomberg report at a satellite conference on Monday, Musk said that SpaceX is putting “zero” thought toward a Starlink IPO, contradicting Shotwell’s prior statement.
“We have to make [Starlink] work,” he said, acknowledging that previous efforts by other startups to build cheap satellite-based internet have ended in bankruptcy.
Currently, Musk added, the company is focused on deploying the Starlink constellation — which will consist of thousands of small satellites that will blanket the planet in internet connectivity — without running out of money. 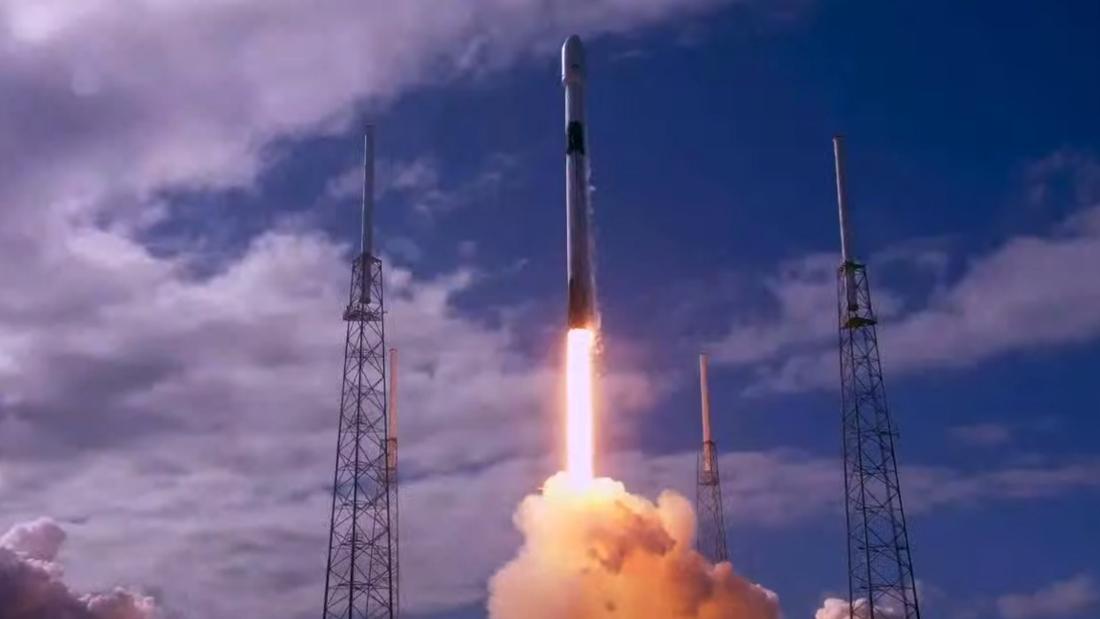 SpaceX has deployed Starlink satellites at breakneck pace over the past few months: About 300 of SpaceX’s small satellites now orbitthe planet, and Musk has said his goal is to sign up the first Starlink customers this year.
But successis far from guaranteed. The price of building and launching the satellites will likely run as high as $10 billion, according to one early estimate from the company. There are also technical hurdles, such as how to build affordable user terminals. Starlink customers will need these user terminals, which will use complex antennas, to set up usable broadband connections at their homes or offices.
SpaceX is pouring much of its cash and resources into building Starlink and ramping up work on perhaps its riskiest venture: Developing a rocket capable of carrying humans to Mars. Early prototypes are under construction at a SpaceX facility in Texas.
The company raised more than $1 billion last year to help fund its moonshot projects. On Monday, CNBC reported that SpaceX is raising another $500 million.
That could put SpaceX at a $36 billion valuation — solidifying its place as the third most valuable privately held company in the world, according to one list by CB Insights.
A SpaceX spokesperson did not respond to a request for comment about the CNBC report. 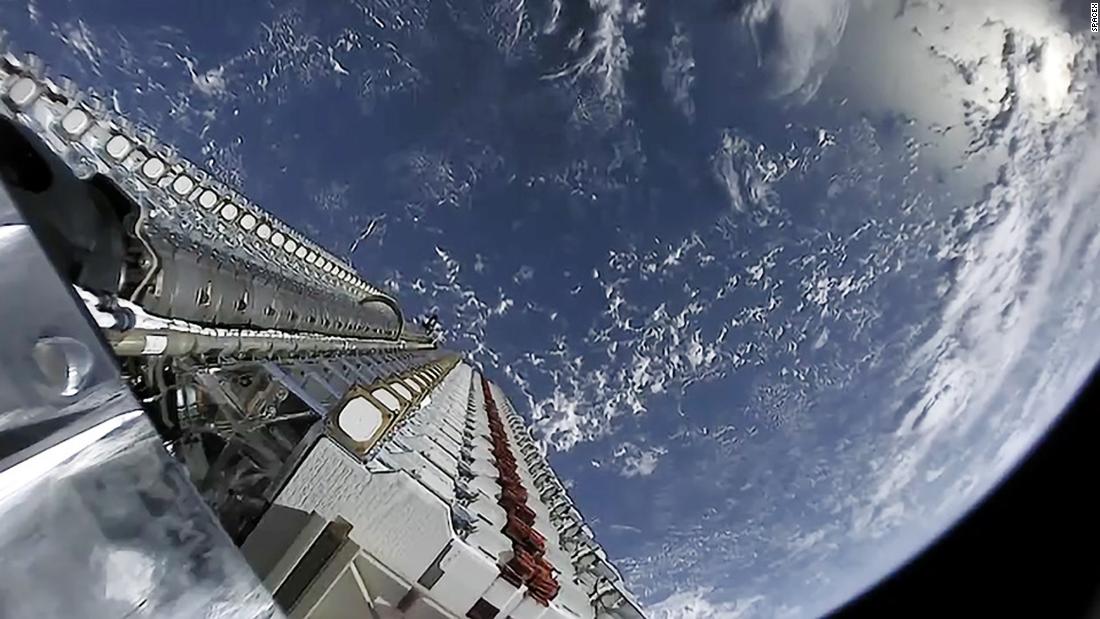 SpaceX maintains a healthy core business of launching satellites and cargo for commercial companies, the US military and NASA. It’s also due to begin ferrying astronauts to the International Space Station in coming months.
Shotwell’s comments last month, as reported by Bloomberg, came as a surprise because Musk has repeatedly said he doesn’t want to take take SpaceX public. He’s often lamented the scrutiny aimed at the other company he runs, electric carmaker Tesla (TSLA), because it’s one of the most high-profile stocks on the public market.
Musk has also said often that he does not plan to take SpaceX public until after the company has achieved its most ambitious goals, including establishing a settlement on Mars.
It’s not clear if Musk on Monday meant to indicate that SpaceX would never consider spinning off Starlink from the core company and taking it public. He said only that SpaceX is focused on proving that such a satellite constellation can work and be offered to consumers at an affordable price.

Tags: Elon Musk: SpaceX has 'zero' thoughts about an IPO for Starlink - CNNnewstech