'Glitch' died so Slack could take over offices everywhere, but traces of the game live on 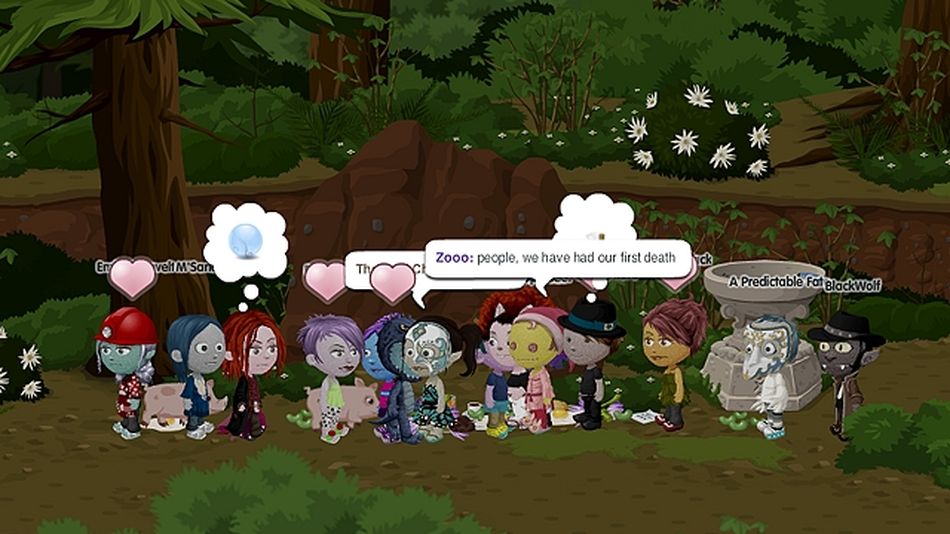 Before Slack became the multibillion-dollar business it is today, it was an oddball multiplayer online game on the brink of financial failure.

The game was called Glitch. It had a loyal but modest following of 150,000 people. Players scavenged for weird items and talked to strange characters. But most importantly, they talked to each other — setting the stage for a work chat app that would grow to host 12 million users and 65 of the Fortune 100 companies.

But Slack employees haven’t forgotten its roots, and bits and pieces from its early days as a video game lurk in the app.  Read more…