Kickstarter workers vote to unionize in milestone moment for tech 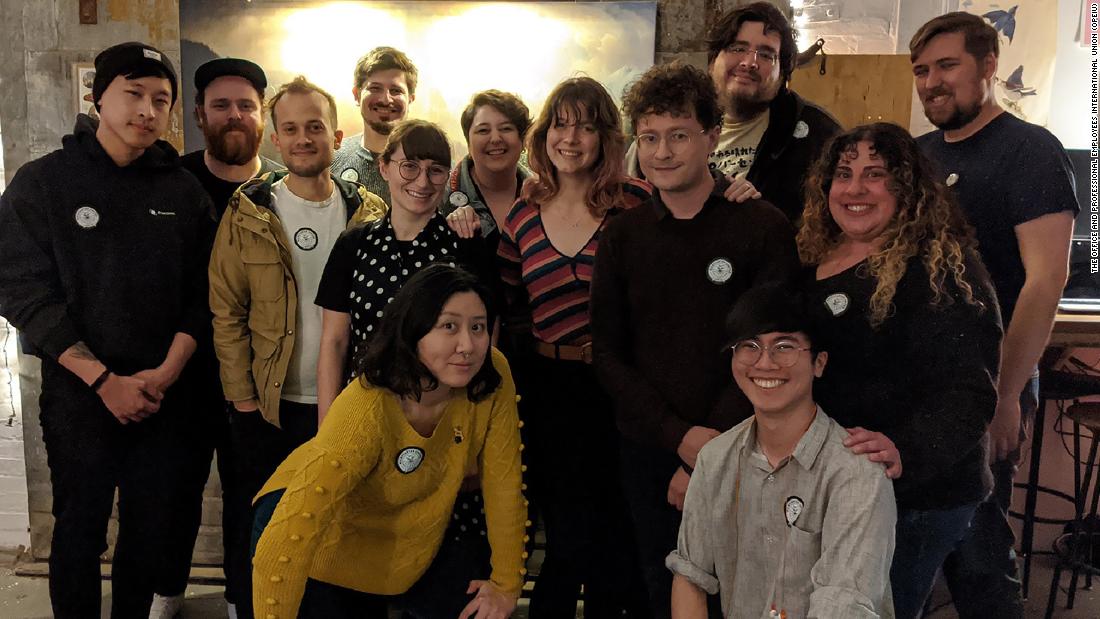 San Francisco (CNN Business)Kickstarter employees voted to unionize on Tuesday, making the crowd-funding platform one of the first in the tech industry with a union.

“Kickstarter employees felt their employer, a public benefit corporation, should live up to the foundational progressive values it espouses by ensuring trust and transparency from management, guaranteeing equal pay for equal work, implementing more inclusive hiring practices and giving employees a voice in the decision-making process,” OPEIU said in a statement.
The decision to unionize came after several months of conflict between the company and its workers, with two employees fired in September who say their termination was linked directly to their union organizing efforts. 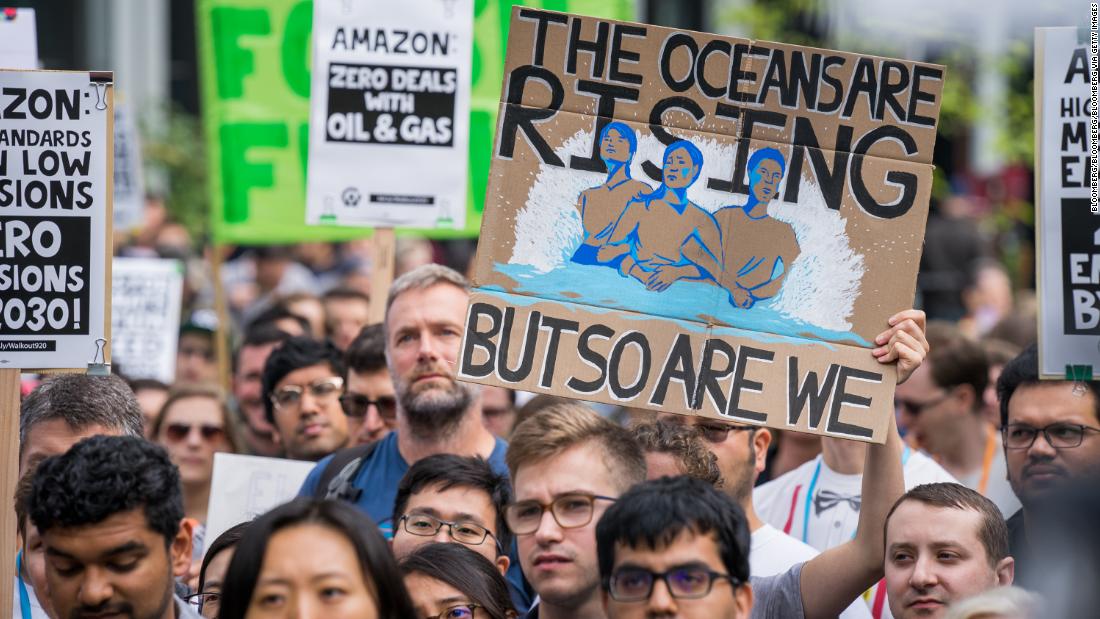 Clarissa Redwine, one of the fired employees, told CNN Business that she began to receive “unprecedented negative feedback” from Kickstarter management a few weeks after becoming a public union organizer last year, despite a good performance record.
“The timeline and evidence is quite clear,” she added.
A Kickstarter spokesperson refuted the allegations, which are the subject of a wrongful termination complaint filed by Redwine and the other employee, Taylor Moore, with the NLRB. Moore declined to comment.
“We fired two employees in September, and we understand how that would raise concerns given their roles in the organizing effort,” the spokesperson said. “But that involvement had nothing to do with their terminations.”
The spokesperson added that Kickstarter has provided detailed documentation of the reasons for their termination to the NLRB, but did not share those reasons with CNN Business.
Kickstarter CEO Aziz Hasan backed the union in a statement on Tuesday. “We support and respect this decision, and we are proud of the fair and democratic process that got us here,” Hasan said. 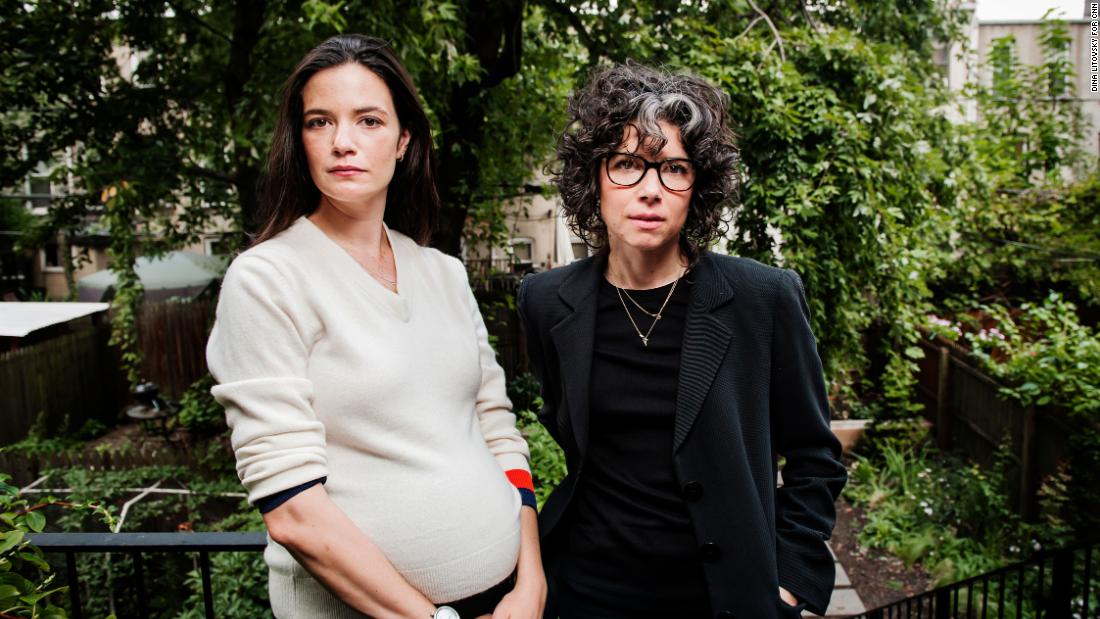 The recognition of Kickstarter’s union, called Kickstarter United, could become a watershed moment for the tech industry. Workers across larger firms such as Google (GOOGL) and Amazon (AMZN) are increasingly facing off against company leadership over issues ranging from climate change to sexual harassment.
Recently, those companies have appeared to take a harder stance on employee activism. Google is under investigation by the NLRB for firing four employees who say they were terminated for speaking out against the company’s practices, while Amazon reportedly threatened to fire employees who spoke out against its environmental policies.
“This is a sign, loud and clear, that it’s possible to organize tech,” Redwine said. “Workers in tech want the same agency union workers have won for decades. Nothing is really new, tech is just joining history and proving we’re not an exception.”