Viacom has reunited with Nick Cannon to bring back his popular show Wild ‘N Out after ending their business dealings last year due to his anti-Semitic comments. 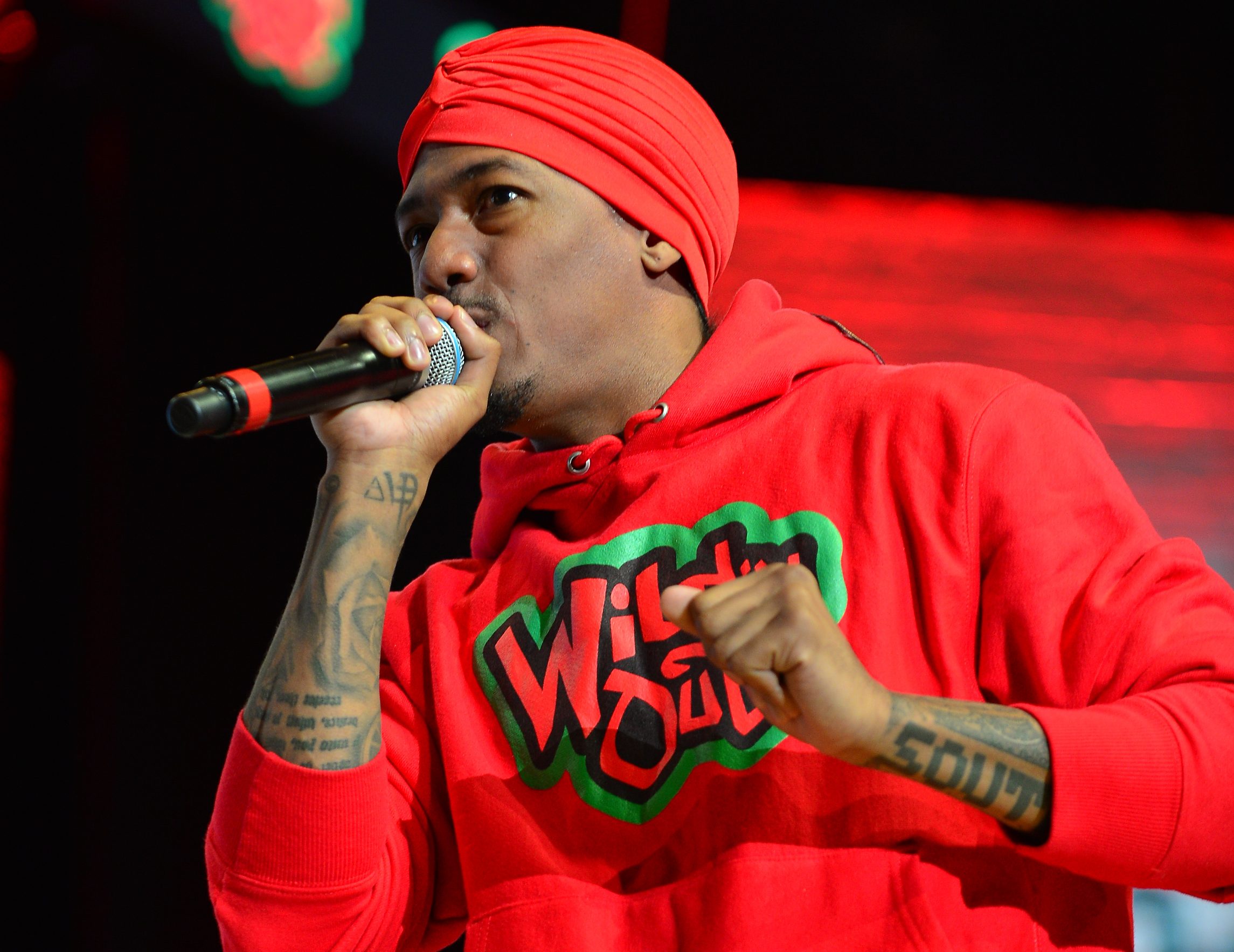 Last summer, Nick Cannon found himself in hot water after making anti-Semitic comments on his podcast, Cannon’s Class. Immediately following his comments, Viacom terminated their relationship with Cannon, who has been, without a doubt, one of their biggest creators. After they announced they would be firing Nick, his initial response wasn’t making the situation any better, as he demanded his show ownership and seemingly wasn’t remorseful at all. Nick quickly changed his stance on the situation and started his apology tour while also trying to grow from the situation and understand where he went from.

Nick didn’t run from the backlash, he faced it head-on, even on his own podcast, he put himself in the flames and openly discussed the issues at hand with Rabbi Abraham Cooper and eventually, he apologized. Even with him owning the situation, his daytime TC show, Wild ‘N Out, and his gig at Power 106 were left in limbo.

Now, almost six months later, we are finally receiving updates on his projects. It was announced this week that Nick and Viacom are mending their relationship and will continue work on the VH1 show Wild ‘N Out, plus, his talk show is set to come out later this fall. This should serve as a lesson to everyone: just owning up to your mistakes is a lot easier than fighting “Cancel Culture.”