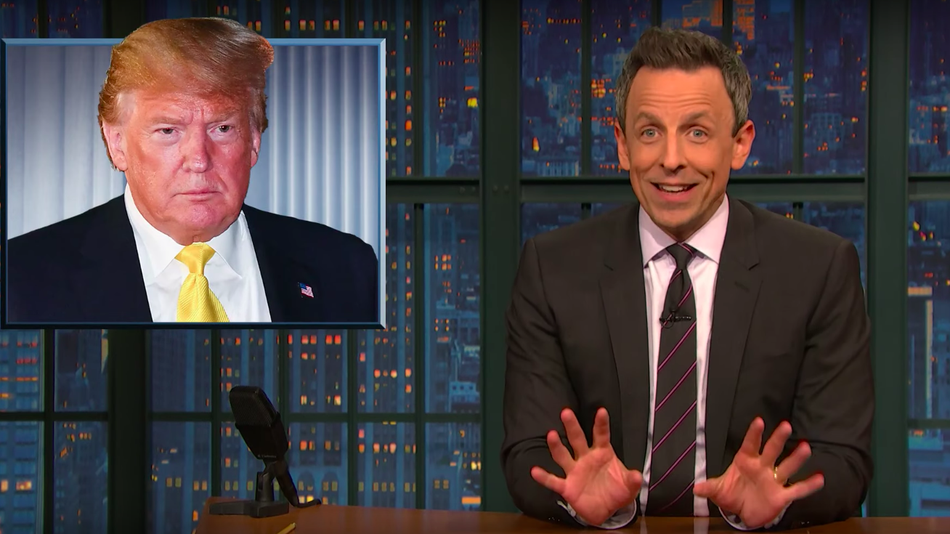 Seth Meyers took a short break from the swirling horrors of the 2020 election and coronavirus epidemic this Tuesday, focusing instead on other terrible things slinking beneath the radar. Specifically, how Trump’s family is benefiting from the “opportunity zone” policy intended to help low-income communities.

Under the policy, investors can delay paying taxes if they invest in areas that need it, with such areas being labelled “opportunity zones.” However, the definition of said zones is so broad that investors such as Trump’s son-in-law Jared Kushner have used the policy to build in already affluent neighbourhoods.  Read more…