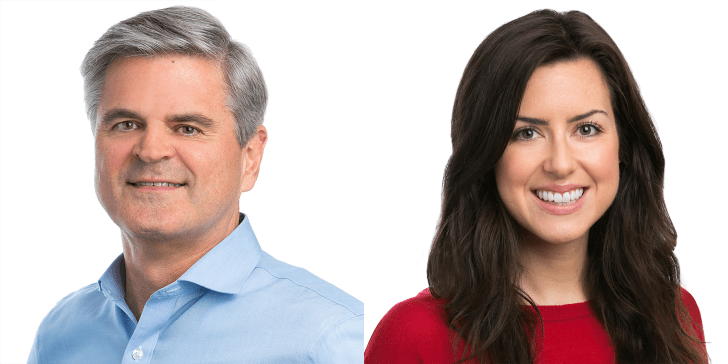 Steve Case and Clara Sieg of Revolution honest no longer too long within the past spoke on TechCrunch’s original sequence, Extra Crunch Live. At some stage within the hour-long chat, we touched on a host of topics, including how various founders can prefer succor for the length of this downturn and how remote work might per chance moreover lead to growth outside Silicon Valley. The 2 hold a distinct vantage level, with Steve Case, co-founder and inclined CEO of AOL grew to become VC, and Clara Sieg, a Stanford-knowledgeable VC heading up Revolution’s Silicon Valley office.

Together, Case and Sieg laid out how the present crisis is so much of from the dot-com bust of the late nineties. Thanks to the diversities, their outlook is bullish on the tech sector’s skill to pull by.

And for everyone who couldn’t be a part of us reside, the elephantine video replay is embedded below. (Which that you just might win win admission to right here in case that you just can per chance cherish it.)

Case said that for the length of the dash-as much as the dot-com bust, it was once a specific atmosphere.

“After we bought started at AOL, which was once abet in 1985, the net didn’t exist but,” Case said. “I judge 3% of of us had been on-line or on-line an hour a week. And it took us a decade to win going. By the yr 2000, which is model of the conclude of AOL’s success, we had about half of the total U.S. net traffic, and the market payment soared. That’s when without observe, when any company with a dot-com title was once getting funded. Many had been going public without even having powerful within the form of revenues. That’s no longer we’re facing now.”