The Miami Marlins are riddled with coronovirus, and just cancelled their home opener 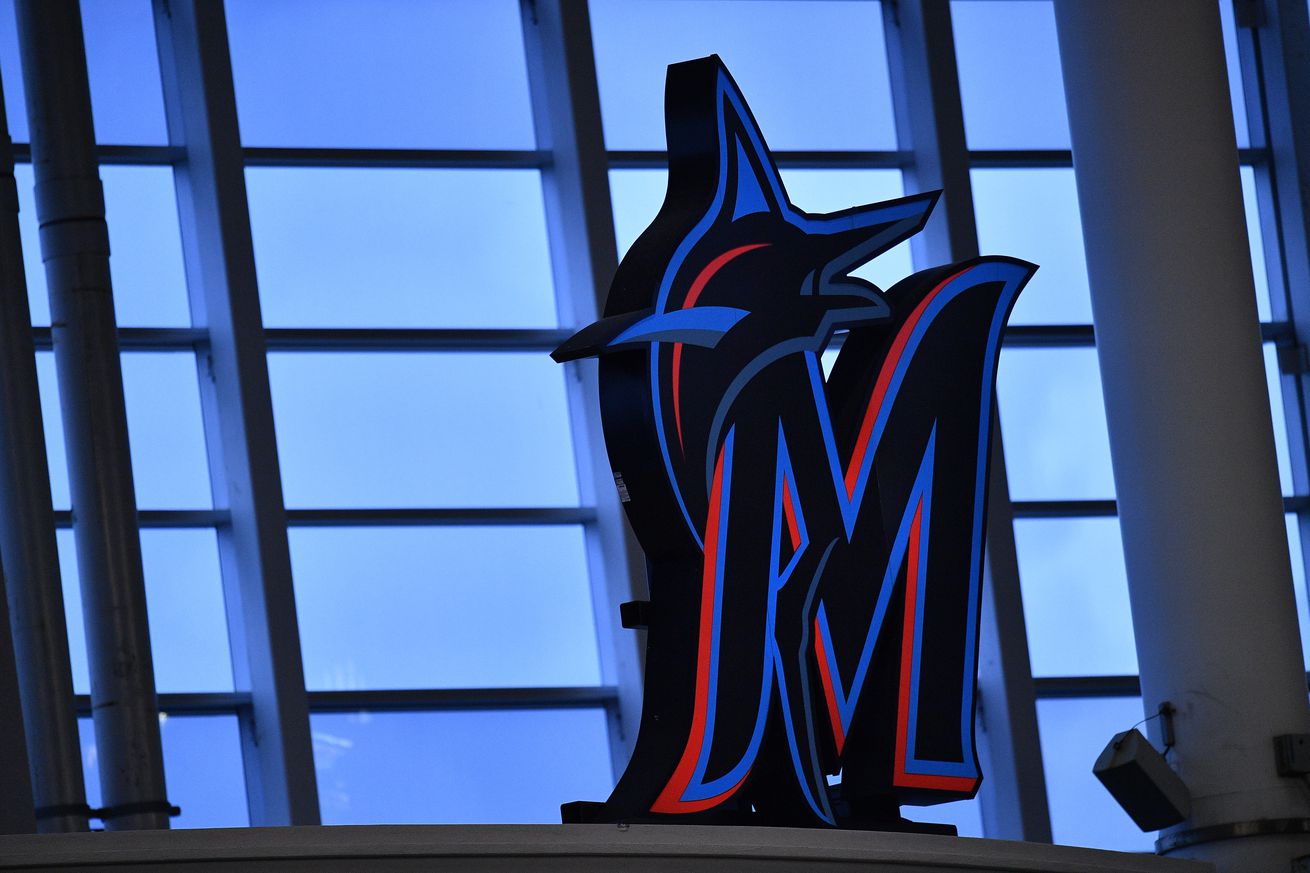 This is not good for Major League Baseball.

The future of the shortened 2020 MLB season is already under threat, and it’s been one weekend. On Monday the league cancelled the Miami Marlins’ scheduled home opener against the Baltimore Orioles after the sources revealed the Marlins had 10 more positive Covid-19 tests inside the organization, adding to the four who already tested positive ahead of the team’s series against the Phillies.

MLB put numerous precautions in place ahead of starting the season, but stopped short of employing the “bubble” method, which has been used by the NBA and WNBA to varying degrees of success. Instead the MLB model focused on controlling players’ actions while under the league’s watch, with little being done to limit their exposure to the outside world when they weren’t playing in games. The belief was that with rigorous testing this would be enough to ensure the safety of players, but the Marlins are showing that these measures weren’t enough to stop the spread.

The current MLB model potentially allows players who have tested positive to resume play. As it stands players must test negative twice in 24 hours following a positive test, or be cleared “if a panel of experts clears them to return.” Though little is known about the process that would allows infected players to return prior to registering negative tests.

Aside from these concerns there were already those in the medical field who were wary of MLB’s plan. The Ringer spoke to several experts back in May, who acknowledged that resuming an outdoor sport like baseball was a better case than many indoor sports, but had concerns over the lack of control — particularly when it came to team travel and housing.

“There will be positive cases and there will be transmission between players,” she says. “And I anticipate it happening on airplanes and buses, in the locker rooms or bathrooms. It’s not totally clear how we can change those spaces to be safe if there’s a bunch of people using them.”

40 percent of the Marlins roster is now infected with Covid-19. While all cases are said to be asymptomatic, that doesn’t mean it’s fine that MLB continues with business as usual. There is a very real concern the league could be cancelled again as a result of coronavirus, unless the league finds a way to make things safer.

Waiting to hear if the 2020 MLB season has been cancelled. Nothing definitive yet. “In jeopardy” seems to be the most texted term to me in the last 30 minutes.

MLB has yet to issue a statement regarding the Marlins organization, or any changes to their Covid-19 plans moving forward.