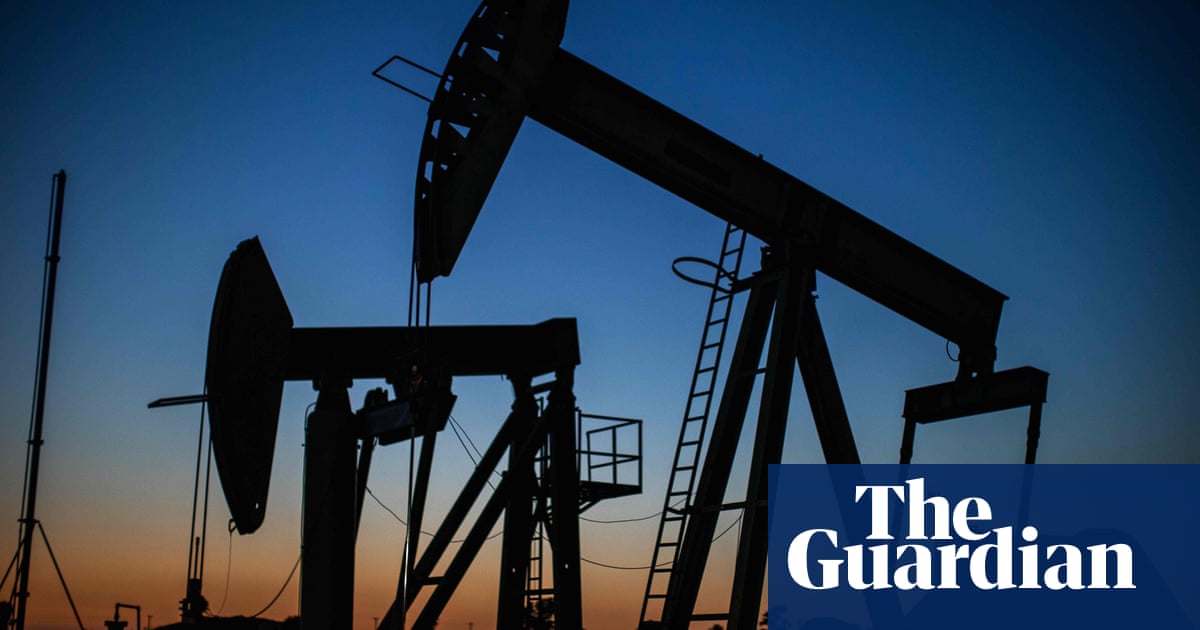 Saudi oil tankers holding almost 40m barrels of oil could be left stranded off the US coast as Donald Trump considers a block on crude imports to help prop up the US oil market.

A flotilla of 19 supergiant Saudi oil tankers each capable of holding 2m barrels of oil is reportedly en route to the US where storage facilities are overwhelmed by a flood of unwanted crude.

The tankers are laden with seven times more Saudi oil than the kingdom usually ships to the US Gulf coast, raising concern that the oil dumping may add to the US oversupply which triggered the first negative oil prices in history this week.

US officials are reportedly considering steep import tariffs on oil imports, or a block on incoming tankers, to help ease the glut of oil. The measures may be put in place alongside Trumps plan to use government funds to buy domestic crude to help keep the industry afloat.

US senator Ted Cruz said on Twitter on Tuesday: My message to the Saudis: TURN THE TANKERS THE HELL AROUND.

Shipping experts told the Reuters news agency that Saudi Arabia may try to reroute the tankers to markets in Europe and Asia which may have space in their oil storage facilities for extra crude.

The Saudis have limited time to find a home for their crude cargoes. The biggest oil storage facility in the US at Cushing in Oklahoma is likely to run out of space within the next three weeks and global storage facilities may be full by the end of next month.

US oil prices turned negative this week for the first time ever as oil producers without access to storage space began paying customers to take their barrels from next month, and global oil prices have reached 21-year lows.

The price for US crude in June is under $15 a barrel and the price of Brent crude, the international oil benchmark, dropped to $15.98 a barrel for the first time since 1999 on Tuesday night before climbing back above $20 on Wednesday.

Bjrnar Tonhaugen, the head of oil markets at Rystad Energy, said the worlds onshore oil storage would be filled to the brim by the first week of May and the market should brace for unprecedented low prices in the weeks ahead.

In previous weeks oil traders have held hope that prices could be kept afloat by a deal to rein in oil production, but Tonhaugen said rising storage levels had given rise to panic.

Traders have exhausted their hope storage and have nothing else to count on, he said. Prices can go to unprecedented low levels even for Brent as, unless there are further cuts announced, storage capacity will just not be enough.

He said unless there was a massive shock such as oil well shutdowns equivalent to cutting millions of barrels from global production or an earlier than expected lifting of lockdown measures, oil may soon be cheaper than a latte.