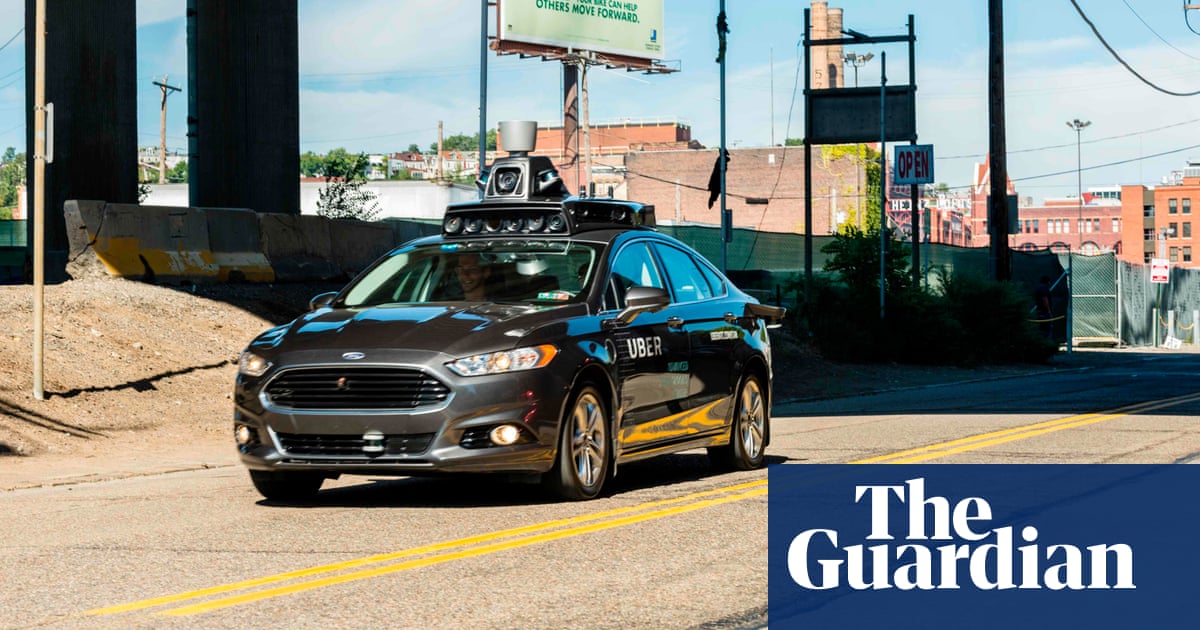 California issued a permit to Uber that allows it to test self-driving vehicles on public roads, the states department of motor vehicles announced on Wednesday.

Uber joined 65 other companies including Apple, Tesla, Lyft and Waymo, that already had authorization to test autonomous vehicles in the state.

The approval sets the stage for Uber to begin testing autonomous vehicles in California for the first time since it paused its self-driving car operations in March 2018. The company stopped testing the technology following an accident in which one of its autonomous vehicles killed a woman on an Arizona street.

An Uber spokeswoman said on Wednesday the company would start autonomous testing in San Francisco in the near future. It is not currently testing self-driving cars and will alert local and state authorities before doing so.

San Francisco is a great city to gather key learnings for self-driving technology given its complex and ever-changing environment, the Uber spokeswoman said.

Uber had been testing self driving cars in Phoenix, Pittsburgh, San Francisco and Toronto before halting the testing after the 2018 accident.

Since then, the company said it had modified detection and tracking of pedestrians and cyclists and improved its emergency braking systems. It restarted testing in Pittsburgh in December 2018 and said it planned to launch self-driving vehicles in Washington DC by the end of 2020.

Tesla, which also has a license from the California department of motor vehicles, disclosed a death involving a self-driving car in 2016 when the sensors of a Model S driving in autopilot mode failed to detect a white 18-wheel tractor-trailer crossing the highway.

In addition to high-profile startups such as Uber, Lyft, and Waymo, legacy car companies including Ford, Honda and BMW have also been testing autonomous vehicles in the state.